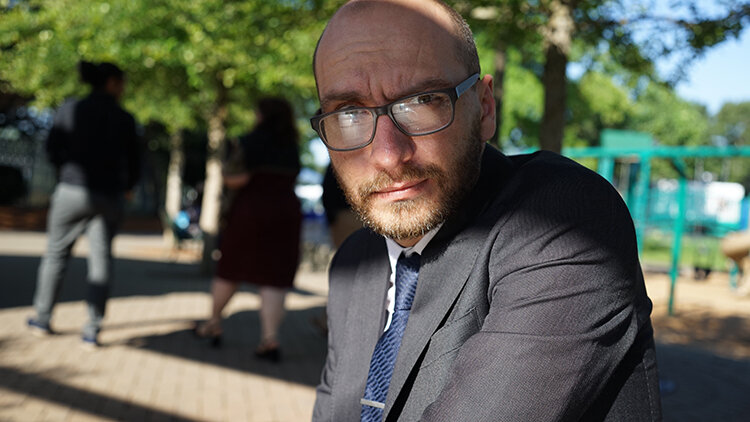 Ever since Eduardo da Silva moved here, from Brazil, at the age of seventeen, he has had a passion for food and hospitality.

He started as a dishwasher at a small Italian eatery in Maine, and then moved to Miami, Florida, where he started as a bus boy for The Cheesecake Factory. After working for them for seventeen years, and becoming their Assistant General Manager, Eduardo felt it was time to learn new things and take on more responsibilities which is why he joined the incredible team at Cafe Murrayhill.

When Eduardo isn’t living and breathing the restaurant lifestyle, he enjoys going on long hikes and camping with his wife and kids. He also has a passion for photography and film and loves implementing that hobby into his work life.

He is enthusiastic about the future of Cafe Murrayhill and as a local Beavertonian himself, he welcomes you to come in and become a part of the family.